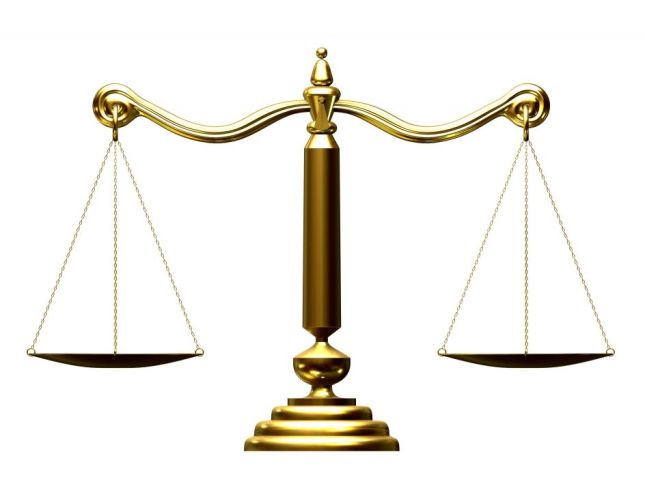 In my Star column this weekend Pursuing ICC Cases At The Hague Is Counter-Productive, I continue to make the case why the ICC cases should be terminated or at least brought back home.

Note the language in italics and bold in the Standard new item below, which is what I have been and continue to argue as a solution and cloture to this tragic chapter of our country’s history.

By Alex Ndegwa and Geoffrey Mosoku

Nairobi, Kenya: MPs from both coalitions are working on a bi-partisan plan to shore up Kenya’s bid to have International Criminal Court (ICC) cases against President Uhuru Kenyatta and his deputy William Ruto suspended.

Today, the MPs pressing for an Inter Party Parliamentary Group (IPPG) forum to broker a deal on ICC cases are scheduled to have another meeting.

At least 25 MPs are involved in the initiative “to provide a bi-partisan backing” for the government’s petition to the United Nations Security Council (UNSC) for deferral of the cases for one year.

But the parliamentary initiative, according to a working document seen by The Standard, acknowledges deferral only “postpones the problem” and is exploring a “sustainable solution”.

That includes establishing a domestic justice mechanism to petition the ICC to refer the cases, compensation of victims and a truth commission on the 2007 post-election violence.

The team led by Kitutu Chache South MP Richard Onyonka claims its motivation is “finding a Kenyan-driven solution to the ICC cases, anchored on ensuring justice for the victims, fostering national reconciliation while preserving Kenya’s sovereignty and territorial integrity”.

It is seen as an attempt to forge a bi-partisan resolution to bolster Kenya’s petition to the UNSC, after the acrimonious fallout following the Jubilee-backed resolution to end the country’s membership of the ICC. Instructively, the new initiative urges government not to sever ties with ICC but press for reforms of the court at a meeting of State parties scheduled on November 20 to 28.

Citing the African Union-backed Kenya’s petition to the UNSC calling for deferral of cases before President Uhuru’s scheduled appearance at The Hague on November 12, the MPs say it would be critical for the National Assembly and the Senate to provide a bi-partisan backing for this process.

“A bi-partisan motion in this regard would send a strong message to the UNSC that this is a national matter that enjoys broad domestic support,” the document reads, citing the council acknowledged the Westgate terror attack constituted a threat to international peace and security.

Posted by Samuel N. Omwenga on October 19, 2013 in Uncategorized